In January 2019 I went on a recce trip with Natureslens to Costa Rica. Over 16 days we visited a number of locations to photograph the birds and other wildlife. One of the key species – and one I had always wanted to photograph – was hummingbirds.

We visited a number of locations, including lowland rainforest and highland cloud forest areas to photograph a variety of species. In our time there I managed to photograph 22 different hummingbirds. It was easy to fill cards of images at 11 frames per second for the flight shots but was intriguing to see their movement frozen in time. When they hover, their body is like a gyroscope – keeping the head still – and their wings rotate in a figure-of-eight pattern as shown in the image below. 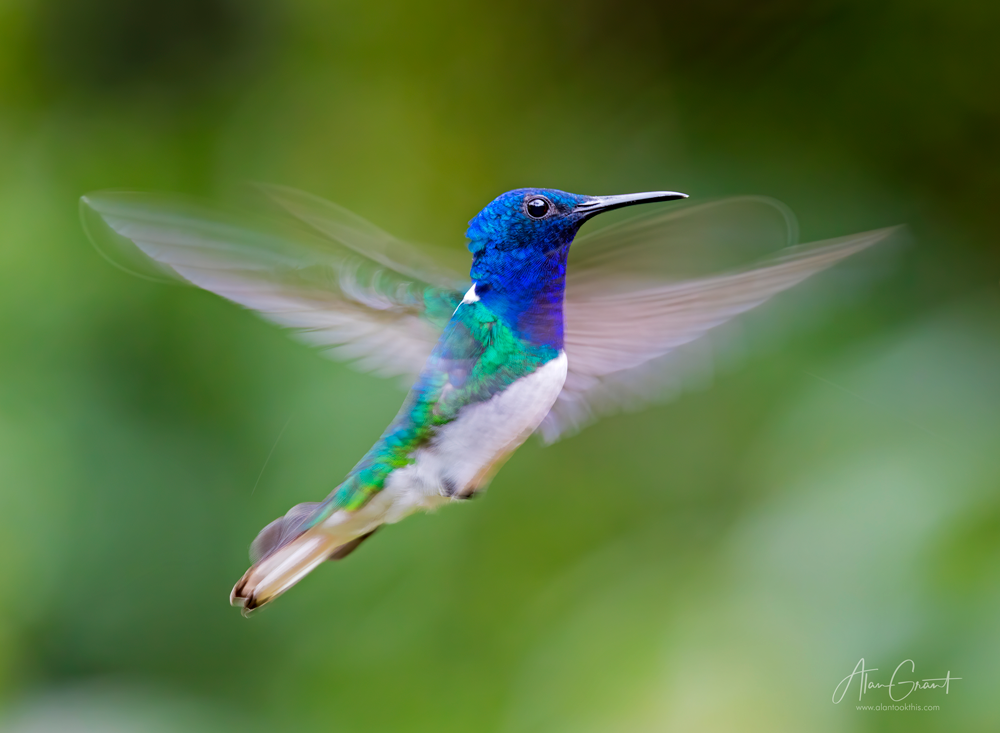 Here’s a gallery showing the variety of birds I photographed. Click on a image to see it bigger. 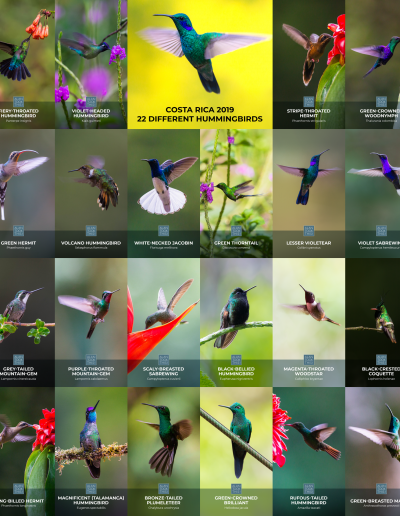 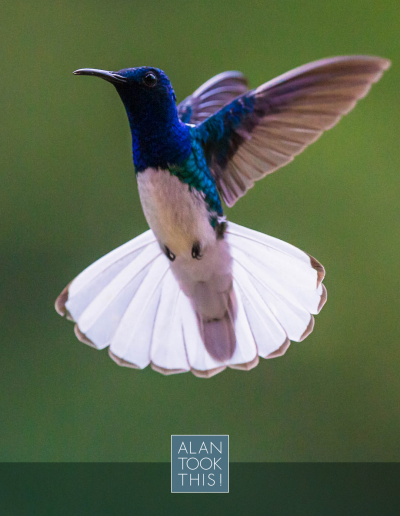 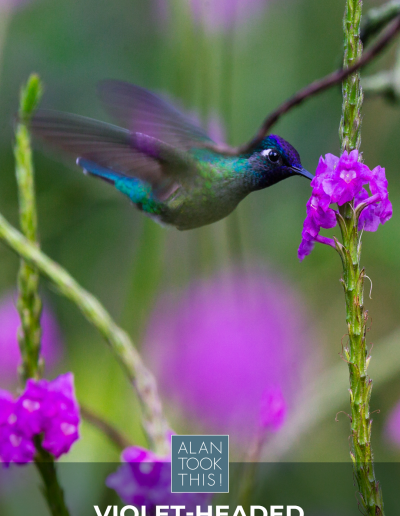 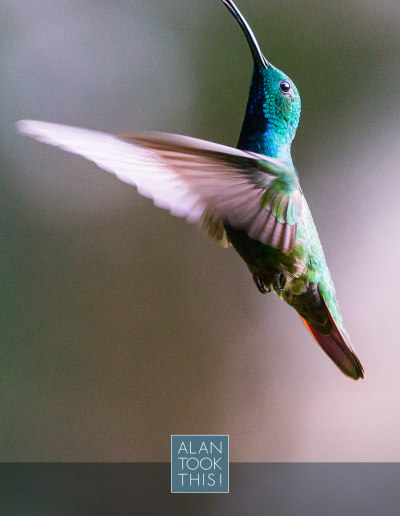 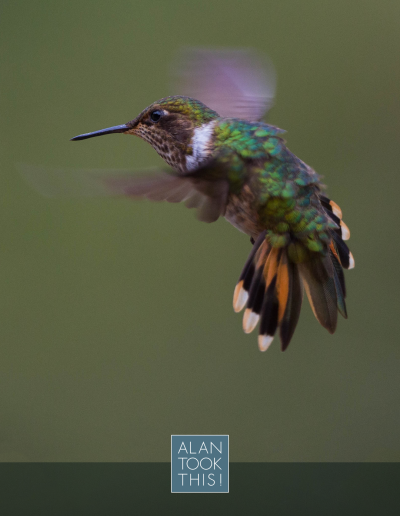 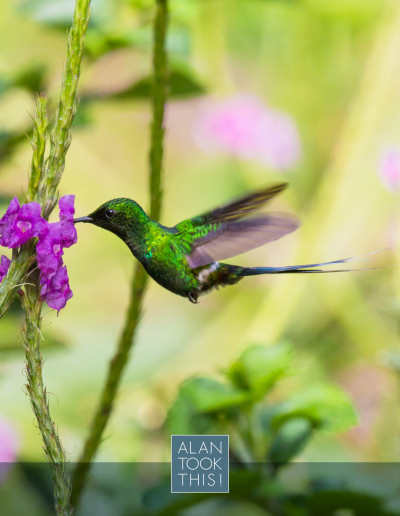 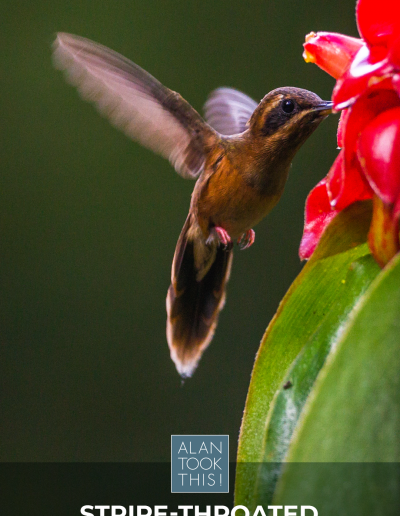 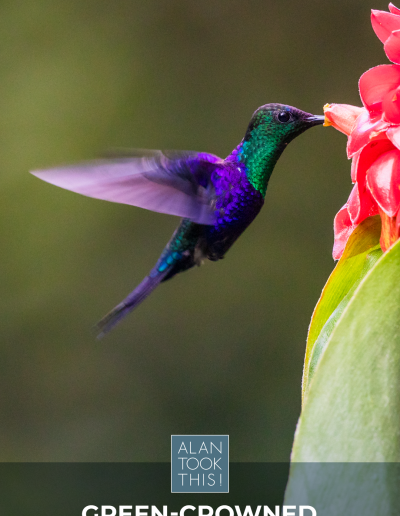 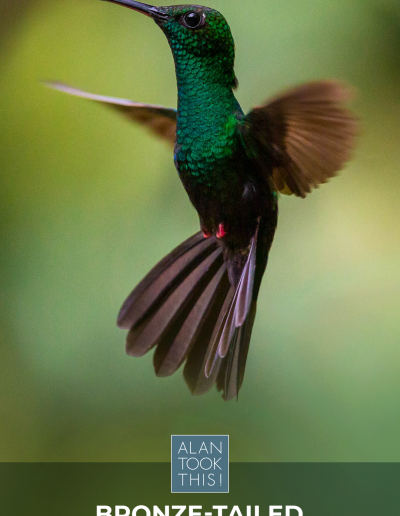 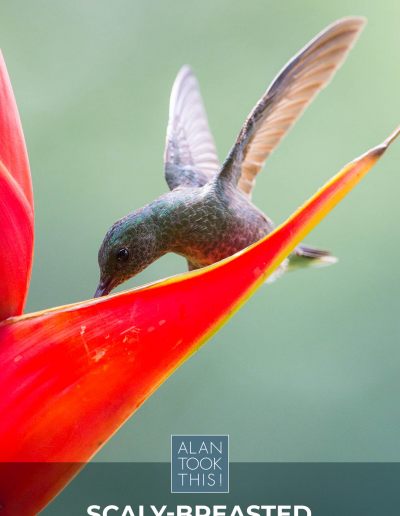 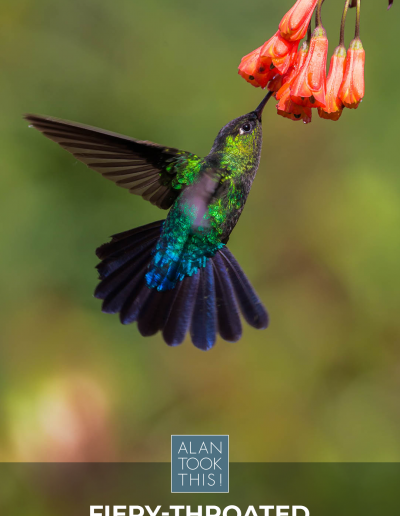 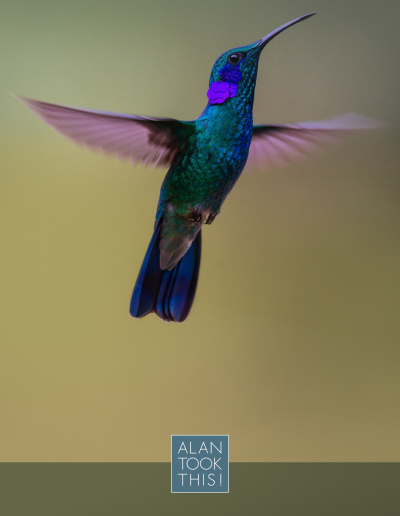 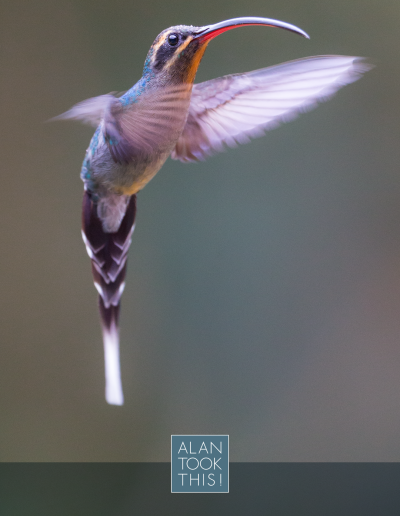 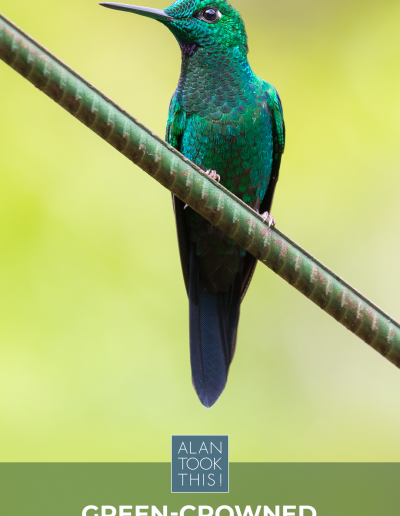 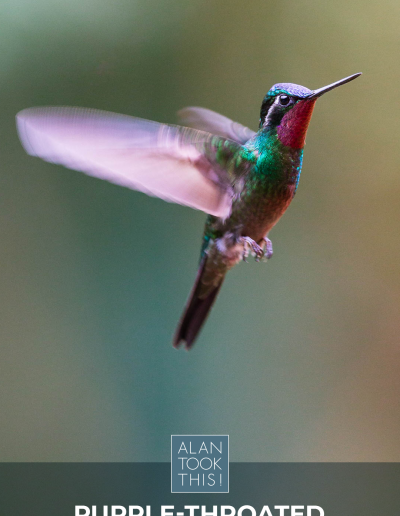 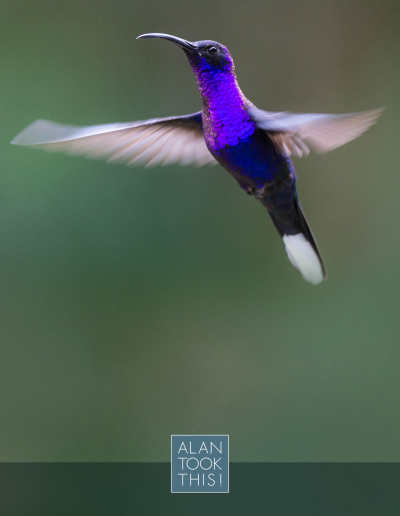 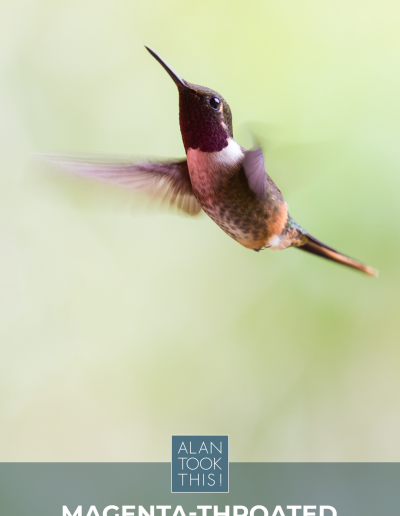 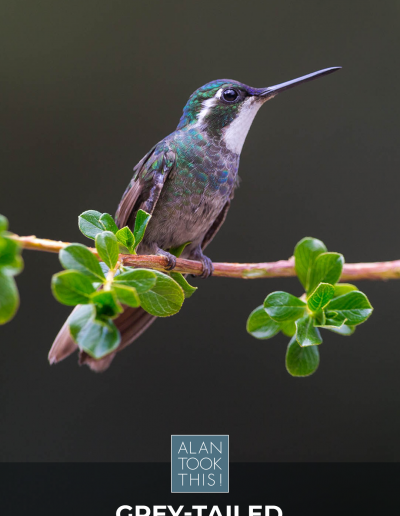 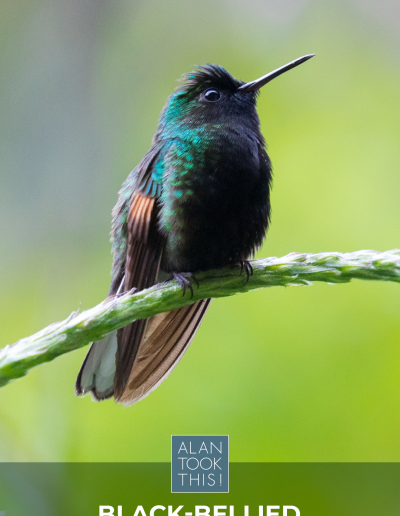 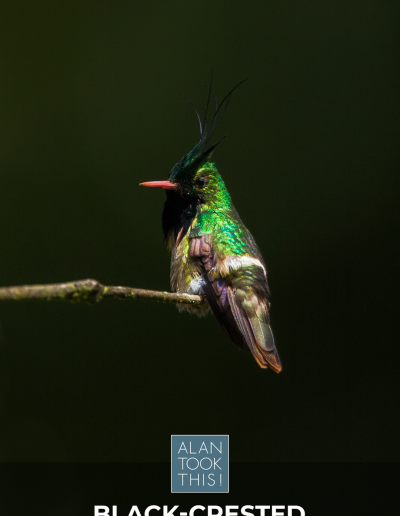 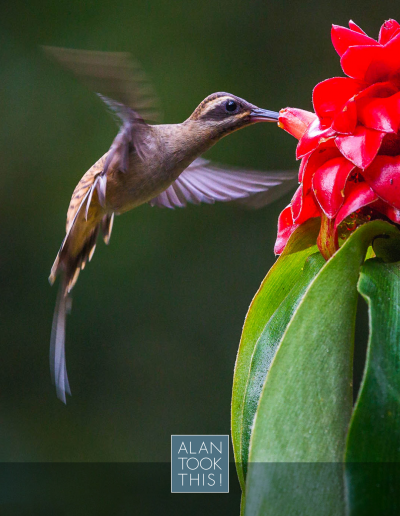 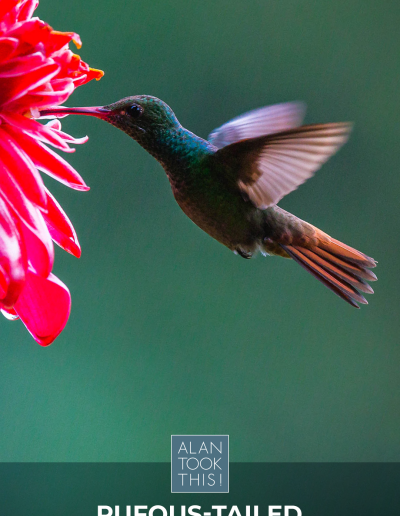 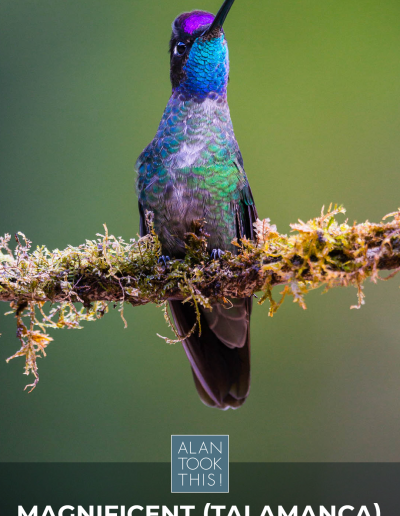 And here’s a video of a Talamanca Hummingbird flashing its colours as a warning to other birds to stay away.