My good friend George asked me if I would like to join him on a trip to Romania to photograph birds in the Danube Delta. He’d been a couple of year’s earlier and had wanted to return. The trip we booked onto was a 2-centred bird photography tour. The first part was located around the Macin area of Romania – where we would see some migrating species and plenty of birds in breeding conditions. The second half was spent on a boat travelling around the ponds and channels of the Danube Delta where we saw plenty of wading birds and associated wetland specialists.

In Macin we were in 2 groups of 2 photographers. Two would spend a morning in a portable hide which our guide would erect near photographic opportunities he had already scouted out – such as a Bee-Eater colony – while the other two were driven around on ‘safari’ looking for subjects to photograph and using the van as a mobile hide. We would swap morning and afternoon sessions, and locations, so that everyone had the same opportunities. And we saw some fabulous birds – even photographing familiar subjects in beautiful light, and in a different setting, is rewarding.

Here’s some of what we saw in Macin: 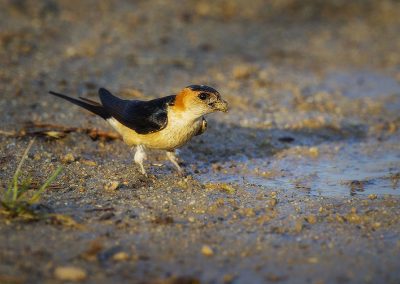 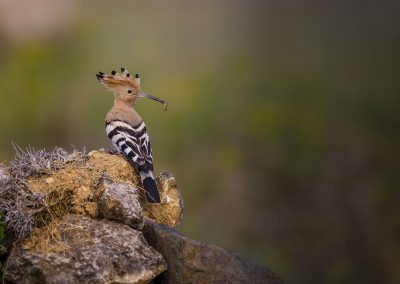 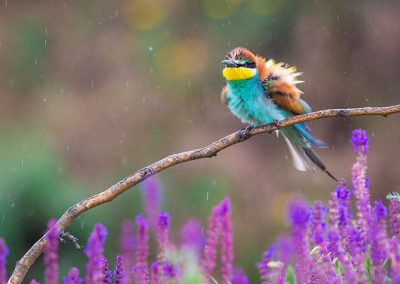 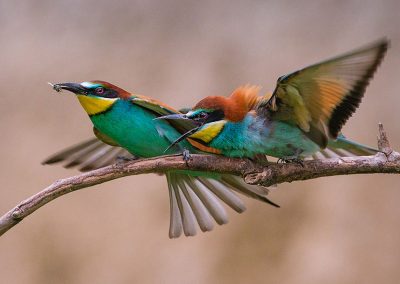 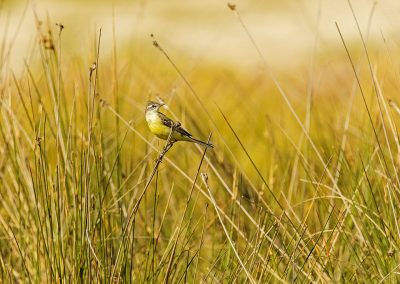 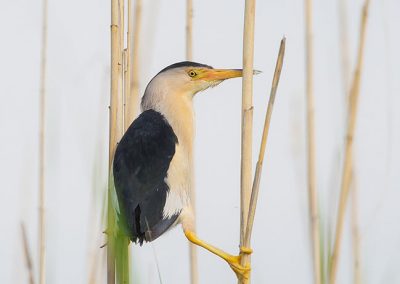 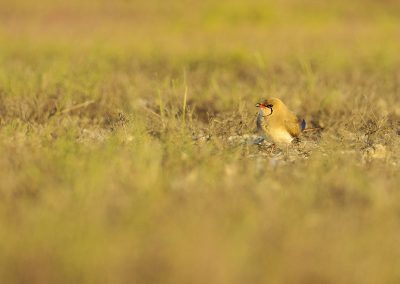 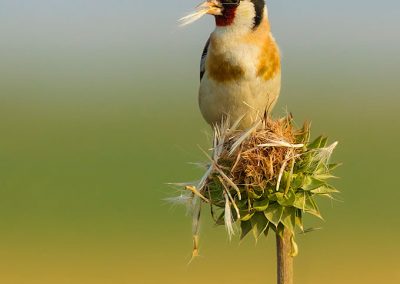 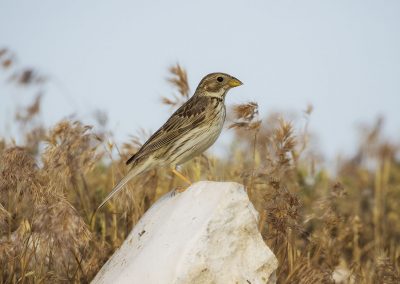 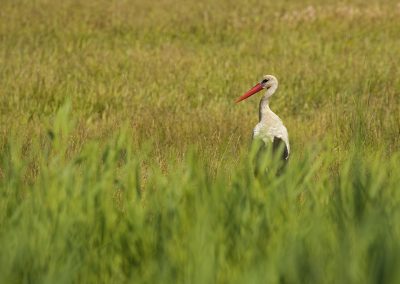 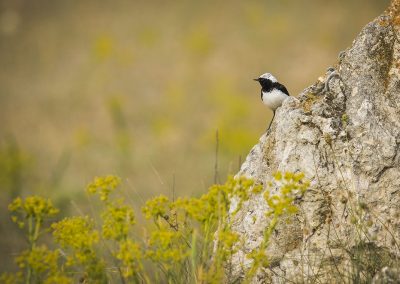 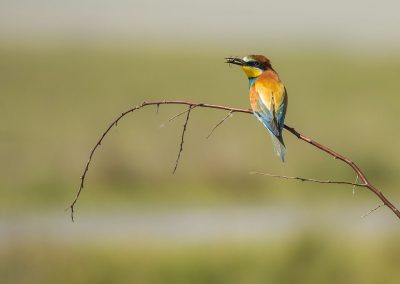 Part 2 was the main reason for travelling to Romania – to tour around the Danube Delta. The delta is an important location for resident and migrating birds – it’s rich in bio-diversity. We travelled around in a specialist photo boat: it was flat-bottomed and could seat 4 photographers side-by-side on beanbags with cameras and long lenses on tripods. Open on one side, it was like a floating hide, so didn’t disturb the birds. This allowed for some intimate encounters with breeding birds.

We were treated to some wonderful sightings. I can see why George wanted to go again. I think I might have to! 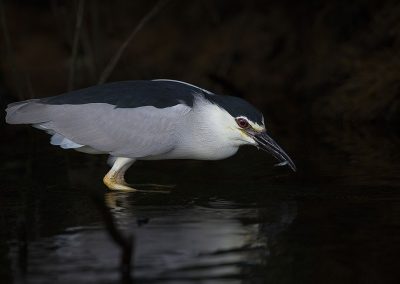 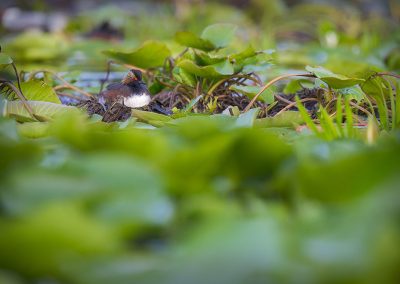 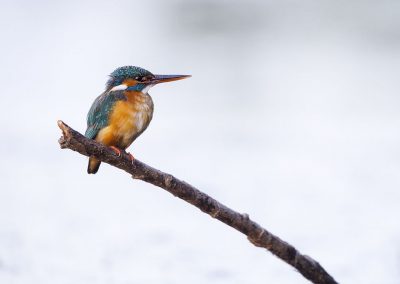 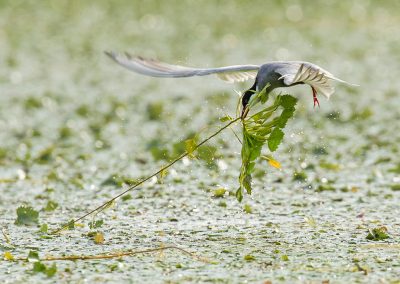 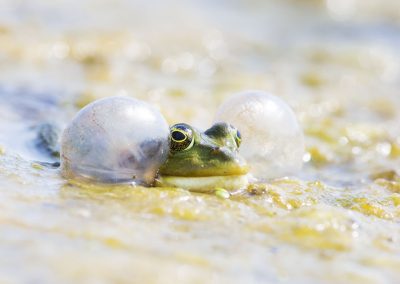 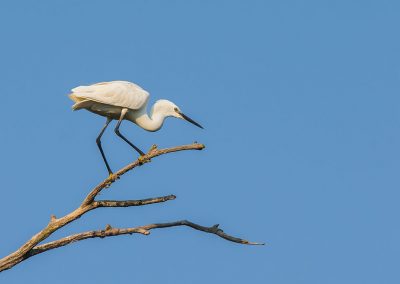 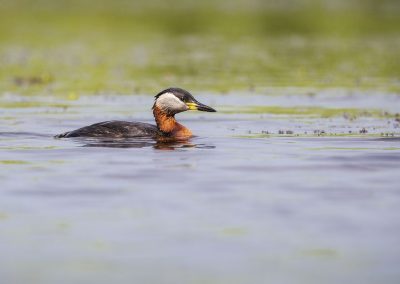 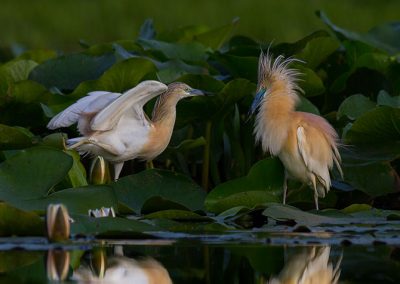 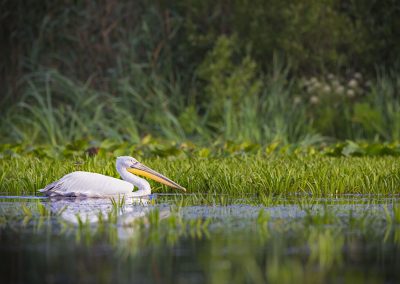 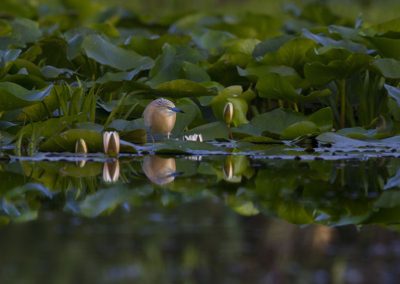 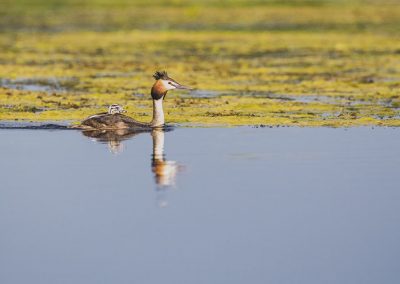 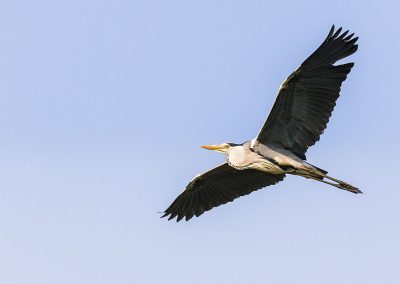 Such a fantastic bird

That is beautiful it's a lovely photo awesome

A new range of cards I've just added to Etsy - featuring drawn versions of some of my photos. Hope you like them 🙂 ... See MoreSee Less

150mm (6 inch) square greetings card with a pencil/charcoal/pastel drawing of a Kingfisher created from an original photograph. Blank inside for your own message. Printed on high-quality Callisto Diam...
View on Facebook
·Share

Like the head colour echoed on the rusty metal

Such a beautiful picture of this beautiful little bird

Love this little bird, they used to be a common sight years ago, but I rarely see them anymore. Lovely photograph.

Such a beautiful little bird it's a lovely photo

One beautiful little bird such a beautiful picture